Social Deduction with a Magical Twist

Which Wizard is a multiplayer social deduction game about mystery, mischief, and magic! Use magical abilities and your powers of deduction to figure out who in your party of Wizards is a secret traitor. One (or more) in your group is truly evil... but Which Wizard is it? 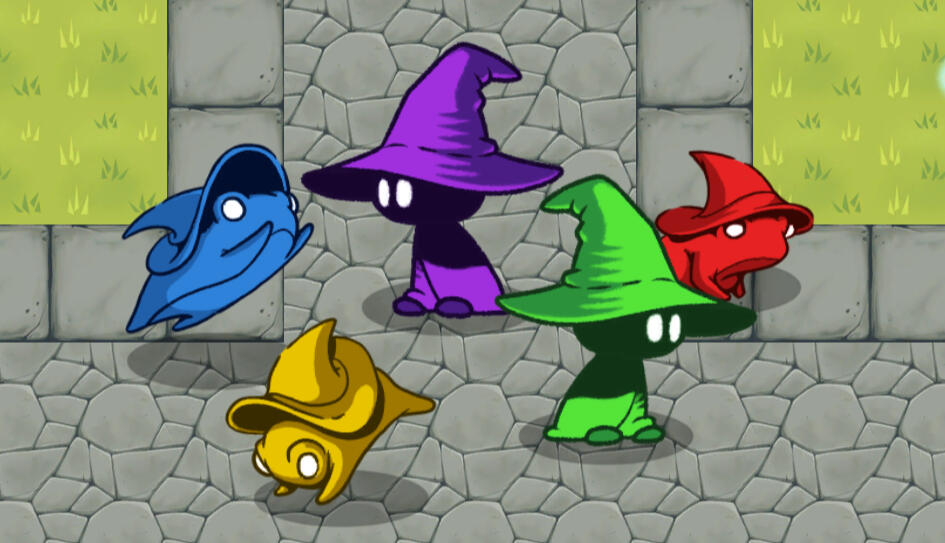 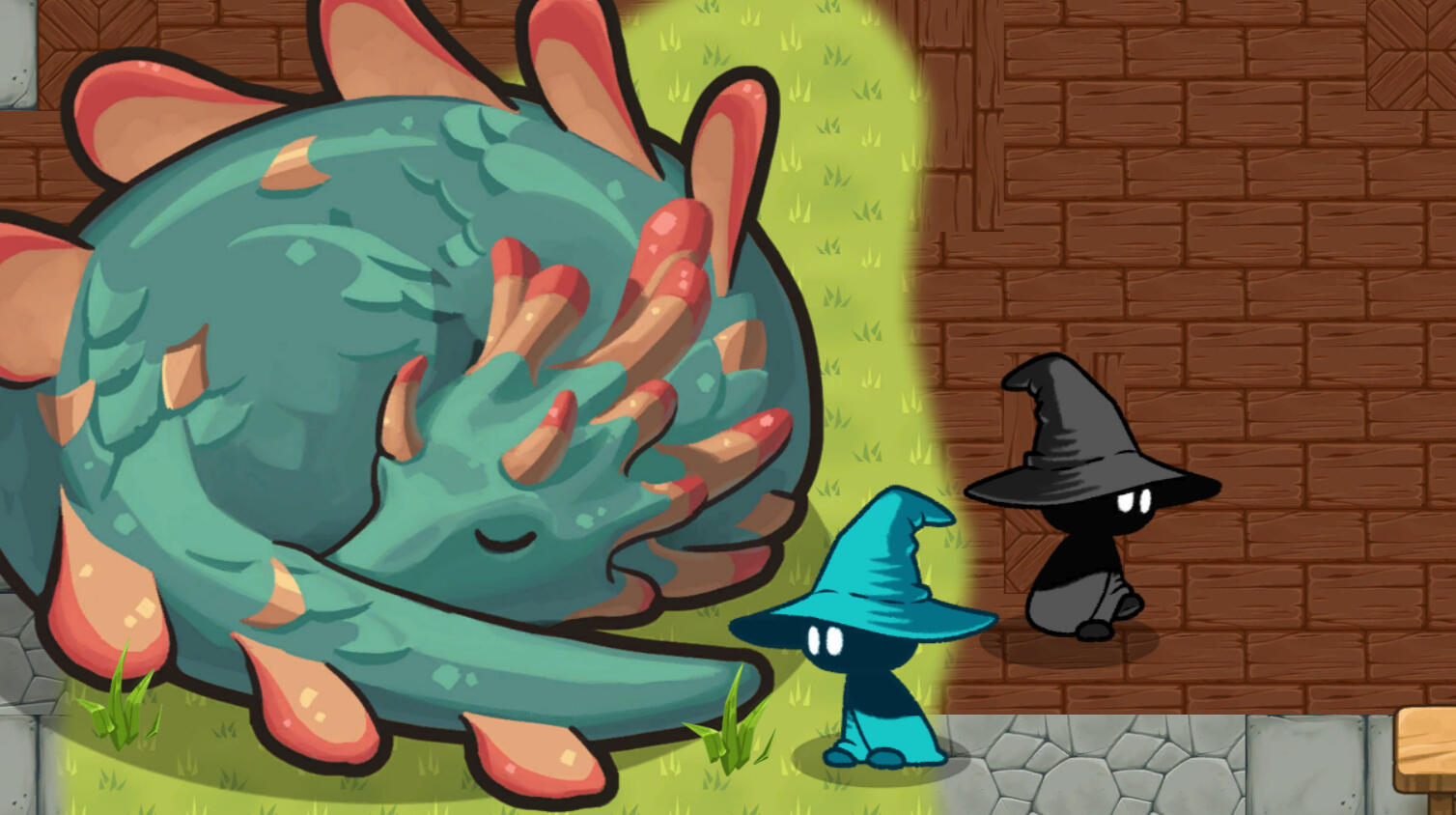 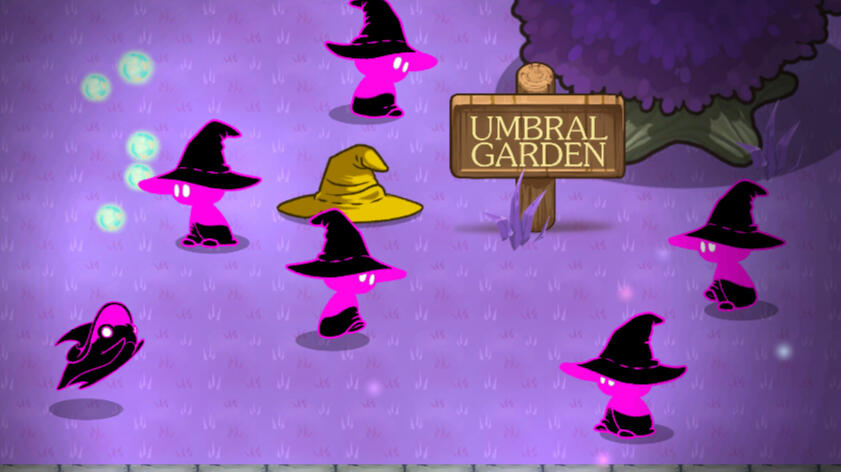 Wishlisting the game on steam helps us out a lot and makes sure you are notified on when the game releases!

Fun Fact: Level 7 Bless will be cast on all those who add the game to their wishlist. 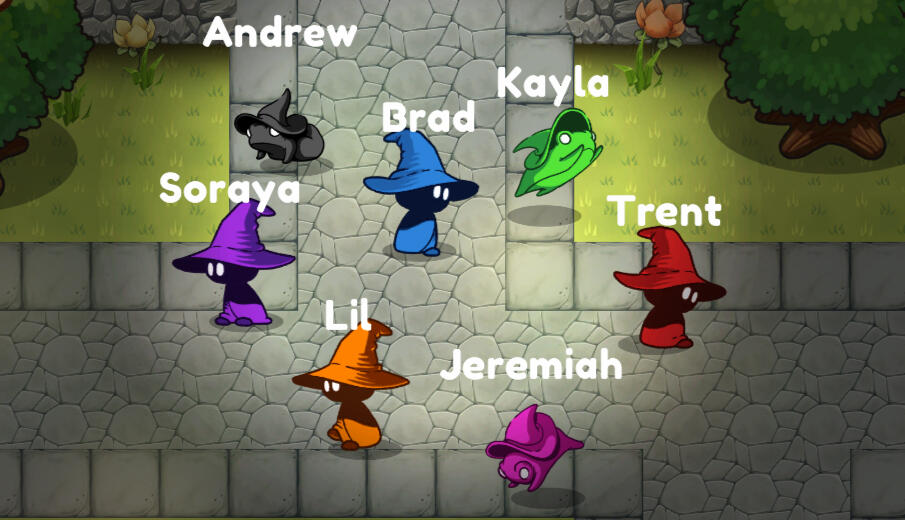 Join the Which Wizard Community!

The official Discord is the best place for more information, questions, beta play sessions, updates and more! We would love to have you join in the fun. Welcome to the party!

Which Wizard is a multiplayer social deduction game about mystery, mischief, and magic! Use magical abilities and your powers of deduction to figure out who in your party of Wizards is a secret traitor. One (or more) in your group is truly evil... but Which Wizard is it?

Which Wizard was originally made in 2 weeks during a game jam hosted by the Seattle Indies. After seeing players having so much fun playing the game the team decided to continue development of the game into a full product.

A Message From the Team

Which Wizard is a love letter to the social deduction genre.

We love how online social deduction games can bring friends together near and far to communicate and solve mysteries together. We love when players create awesome drama, suspense, and sneaky plays. Our goal with Which Wizard is to take what we like about social deduction, reimagine some elements, and give players the tools to craft a personal strategy around new gameplay layers like Health trade-offs and subclass spells.

We’re a small team that is working hard to make something that we (and hopefully you) enjoy playing. :)

The official contact email is:
intentionalgames@gmail.com
You can also reach out to Brad on twitter @BradKraeling or Discord! (Bradshaw#2057)

Note: Which Wizard is still in it's alpha state. The game and how it looks is subject to change. 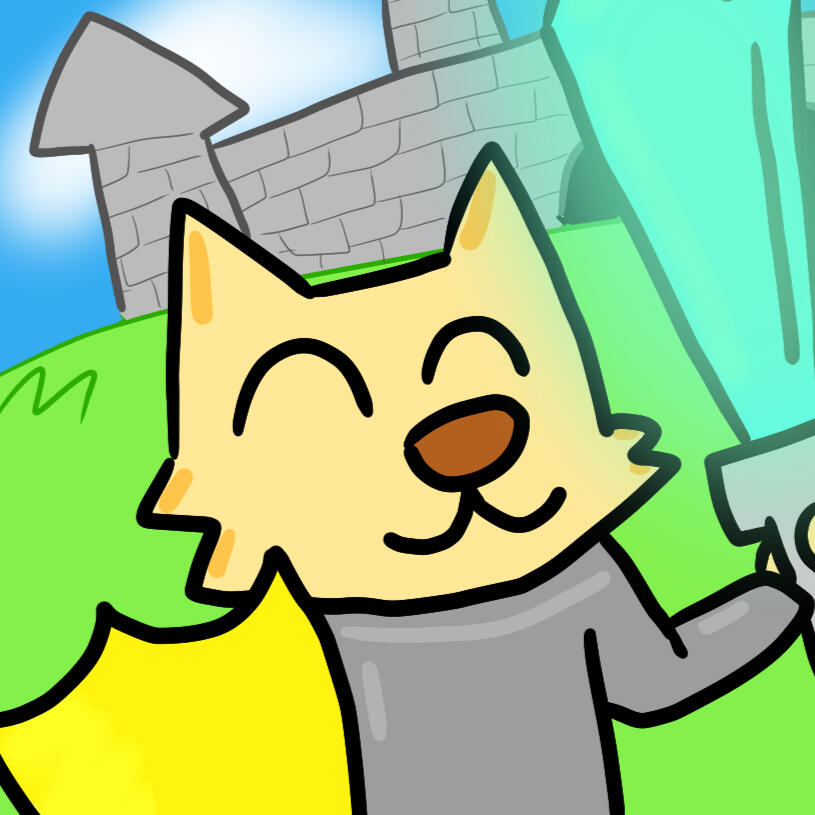 Brad is the programmer and spends a lot of time dreaming up stuff for Which Wizard. He is excited by creating gameplay that invites people to create long lasting memories and have fun! Also he enjoys turning people into frogs. (in game of course) 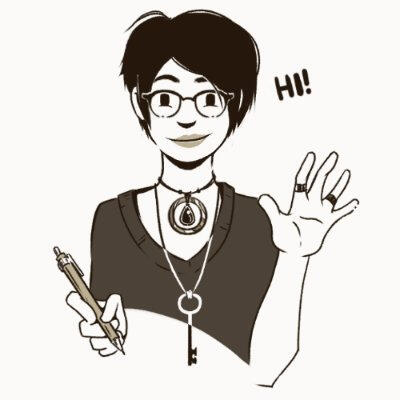 Lil is the Art Director for Which Wizard and is bringing incredible characters and locations to life! Lil loves to create environments that welcome exploration and fun. 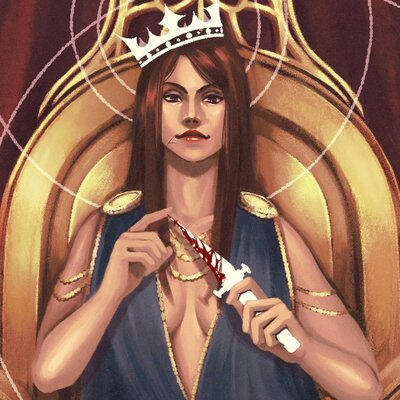 When it comes to the world of Which Wizard, Soraya is the keeper of the lore. Not only does Soraya create the rich backstory the game draws life from- but she also acts as the team's producer and keeps things rolling! 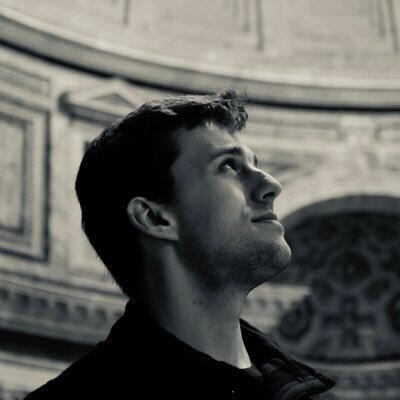 Trent is the composer for Which Wizard. He is best known in the video game modding community for his soundtracks on multiple award-winning projects. The mood and tone of Trent's music adds so much ambience and feeling to the game. The music exudes magic, mystery, and whimsy- we are so excited for you to hear!